Mark and Sheryl Muscat took over the pet shop in December 2001 from Mark’s parents who had owned it for 12 years previously. It was formally known as Budget Pet Shop and after a move in 2012 to bigger premises changed the the name to Head to Tail Pets. Mark and Sheryl have 2 children. A daughter Ebony who lives in Perth and a son Jay who passed away in December 2014. After Jay passed away Mark set up his own business King George Sound Safari. A scenic boat tour of Albany where he is kept very busy. In Mark’s spare time he loves fishing and Sheryl is a keen netballer. Mark and Sheryl are also the proud owners of a beautiful Maltese x Shihtzu, Ella. 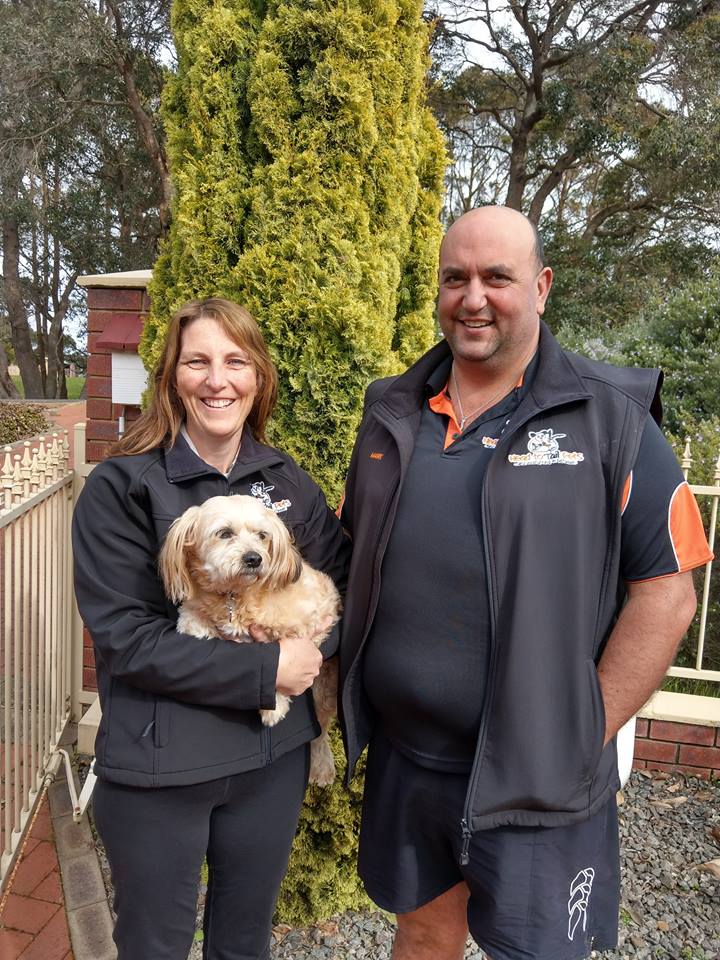 In Memory of Angie Douglas

Angie started working at Head to Tail Pets in November 2011 after working here for work place learning. She loved working with small animals, fish in particular, and had some of her own. Though she passed away in April 2015 she will forever be a part of our team.

Head To Tail Pets are open 7 days a week.